By Mr Cheaply - March 29, 2019
So now that Humanatic has approved your account you're ready to get started with calls. You will have the choice between doing inbound or outbound calls. We will mainly focus on tips and tricks for inbound calls during this guide. You can now find our Outbound calls guide here. 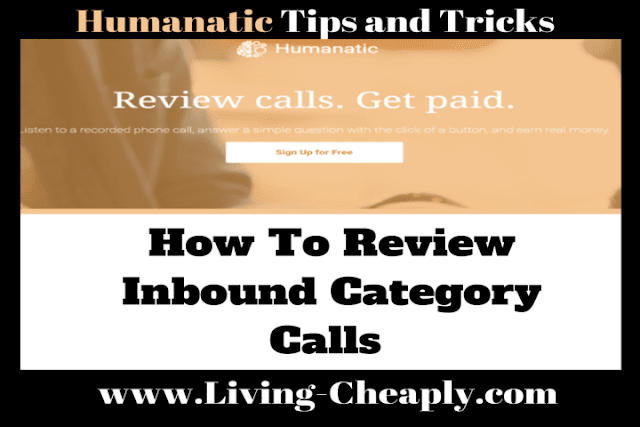 First of all, pay for Inbound Calls is $0.012 per call. Obviously your not going to get rich at this rate. Most likely you will be earning less than $2.00 an hour. This is far less than the middle wage in first world nations. Making this task more idea for individuals from 3rd world nations. That said these tasks are very simple. Workers will be listening to calls and determining if a caller managed to get connected to a qualified agent. Or in other words, determine if the caller got a hold of someone that could help assist them with whatever reason they called in for. For example, if someone was called a car dealership and inquired about the price of a car. You will determine if they got a hold of someone that could do so. Humanatic considers these calls connected calls.

How To Tag Above Scenario

Connected between 30 to 1 minute

How To Tag Above Scenario

Connected but took over 1 minute

Reason: Although you would expect the finance agent to be able to help the caller they, however, did not do so. It was not until the general managed answered at 76 seconds in that the caller received help with their need.

Review How To Tag Inbound Not Connected Calls


Not connected is fairly straight forward especially if you already understand what makes them connected.

1. Caller called the wrong number. For example, the caller calls a Chevy dealership but they wanted to order pizza.

2. At any point, the call is dropped while talking to an agent.

3. A Caller only wants to speak to a specific person in a department who isn't available. Even if they leave a message they never actually spoke with them.

4. No one answers and the caller reaches the agent voicemail. Even if they leave a message and let the agent know the need. Regardless this still is considered not connected.

6. Caller hangs up the phone after being left on hold. Or somehow the call is disconnected while they are on hold or being transferred.

Tips and Tricks To Earn Money Faster With Humanatic

Fast forward calls 10 or so seconds in until the caller is speaking to a receptionist. The caller is going to tell them the purpose of the call. This is crucial information you will need in order to tag a call. Also, fast forwarding to the end of the conversation can save you a lot of time. For instance, a call may seem to be moving along but is dropped 50 seconds in. If you hear the end of the call you know not to waste your time with the rest. Lastly, if you live in a first world nation you are not going to earning anything close to a living wage doing this. However, if for instance you are maybe bored at work and have nothing better to do. This may be a neat way to make a little extra money.


Let us know in the comments below if you have any additional tips or tricks for reviewing inbound calls.
Shares
Loading comments…
Next Post Prev Post 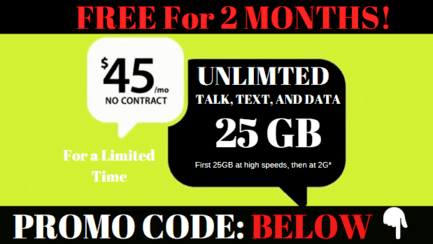